API Testing: What It Is, And Why It Matters for Your Business 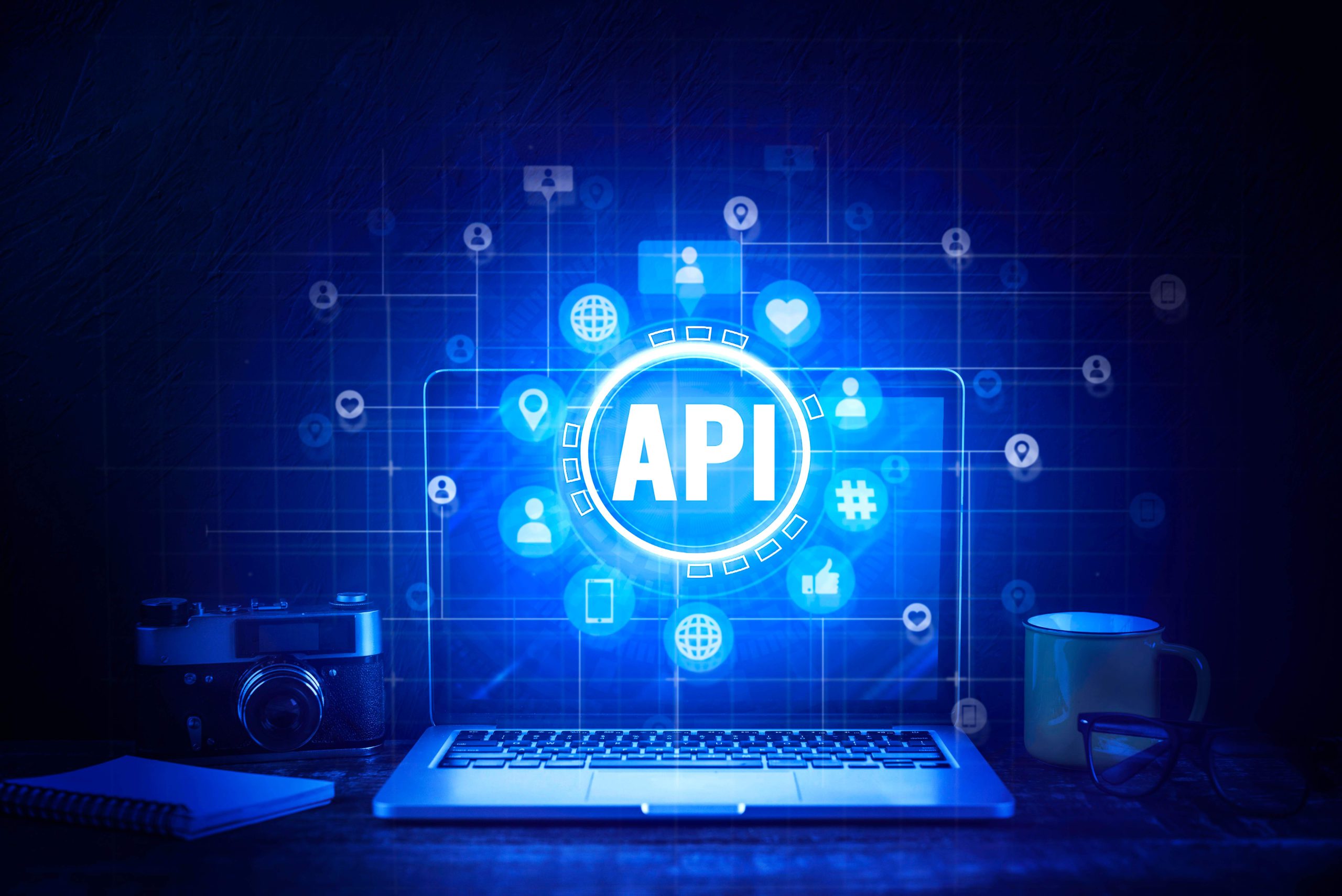 Whether you’re a business looking to develop a new feature, an agency trying to build a client’s website, or simply someone who wants to see how well their website is doing, it pays to know your audience. That’s why it’s important that if you are building or launching anything with an API (an application programming interface), then it should be tested( API Testing) before being used by the public.

APIs allow two applications to connect and share data in a secure way. This allows companies to build software that can be used by other companies or even their own employees.

APIs have been around for a while: they were introduced in 2000 and have since become an integral part of modern business operations. They’re so important that some people use “API” as shorthand for “application programming interface” unless otherwise specified—but do you really know what an API is?

APIs connect our applications, software, and data on different platforms. They’re the backbone of modern business, allowing us to use one application to access another’s data or functionality.

APIs are a useful way to share information between applications and organizations. They can be used for everything from connecting a website with an app or social media profile to sharing large amounts of data in real-time (such as weather conditions).

APIs are used in many industries, and they’re used in many different ways. They can be used to connect different systems together, or even the Internet of Things (IoT). You might be surprised by how often you use APIs without realizing it!

You probably don’t think about it when you’re using Google Maps for directions or when you’re adding something new to your Facebook page, but those services are actually built on top of APIs that allow their software developers to build applications faster and easier than ever before.

What is API Testing?

API testing is the process of testing an application programming interface (API). APIs allow developers to connect their applications with other applications, usually to facilitate communication between them.

APIs are used for many different things, including allowing apps to communicate with each other and allowing users to interact with multiple platforms from one app. They’re also used for integrating services like payment systems and social media into your own application.

In addition to being a key part of all software development lifecycle processes, API testing is also critical because it ensures that the end-user experience (UX) won’t be affected by changes made during development or deployment. It’s important that your app’s UX isn’t compromised while you’re working on updating its functionality or adding new features because this could make users abandon your product altogether!

Many organizations fail to test their APIs before they go live. When you have a large number of users using your API, this is a recipe for disaster.

Most people don’t know what an API is or how it works. This means that they don’t know how to test one properly.

There is no easy way for an application developer or tester to access the data being used by the back-end system through which all other applications communicate with each other. And if developers can’t see how data moves around within their application environment, then testing becomes even more difficult because there’s no way to tell whether what should happen in theory actually happens in practice!

Why is API testing important?

It’s difficult for clients to use an API if the functionality isn’t working properly or doesn’t meet expectations. In this case, a bug report should be filed with documentation on where things went wrong so it can be fixed before release.

A developer who has never used an API won’t know what kind of data is returned by certain methods until they call them themselves and see how they work (or don’t). This makes it especially important for testers who understand how each function works in order avoid confusion during development time between different teams — all while making sure everything functions properly when called using different parameters.”

In addition to being faster and more reliable, automated API testing can be customized to your specific needs. You can run tests on a single endpoint or across multiple endpoints, and you can include various variables in your test cases. This flexibility allows you to target specific points of failure in the code, which is especially important when testing critical APIs such as those responsible for sending payments.

For example, if you’re looking at how many times an order passes through your system before being finalized (say, after payment has been made but before shipping), you could automate this process by setting up a test script that simulates thousands of orders and checks their status over time.

If it fails too often at any point during this process—for example, because of a bug related specifically to payment processing—then it’s easy enough for someone with technical knowledge (and access) to find the problem area in their code base and fix it immediately without having to rely on manual testers who may not know where exactly they need help finding bugs!

You need to be sure that your company’s APIs are tested properly.

The reason is simple: if you don’t, then you risk compromising customer trust in the products and services that your business provides. And if customers lose trust in what you offer, then they may choose not to do business with you anymore.

You need to be sure that your company’s APIs are tested properly. The last thing you want is for your customers to hit a bug and have no way of getting help with it. If there’s one thing we’ve learned from our years in software development, it’s that bugs happen. It’s important to know what they’re doing on your end, so they can be fixed quickly and efficiently.

Are you looking for an experience-driven digital solution for your product or service? 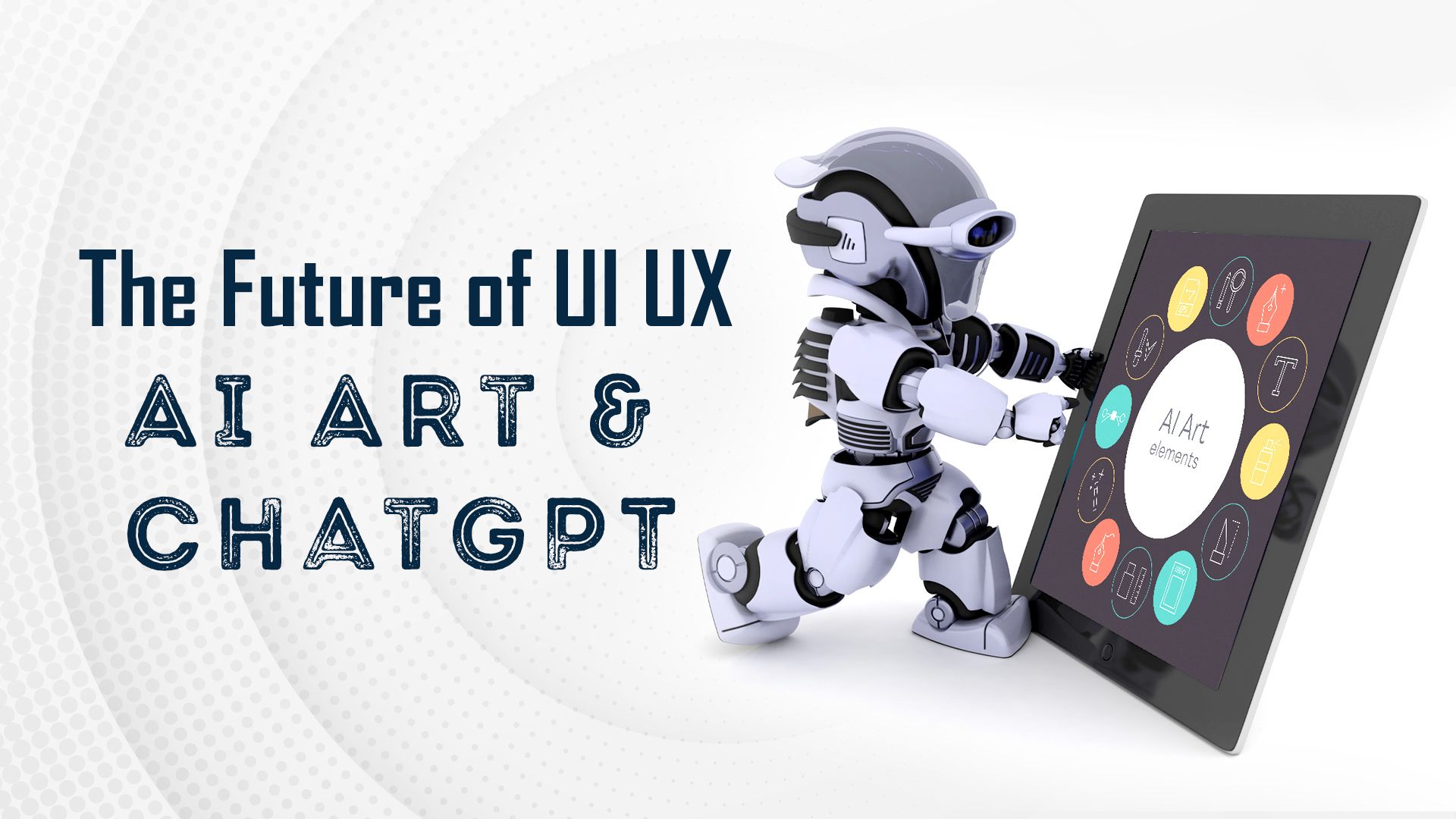 The Future of UI UX: AI Art and ChatGPT 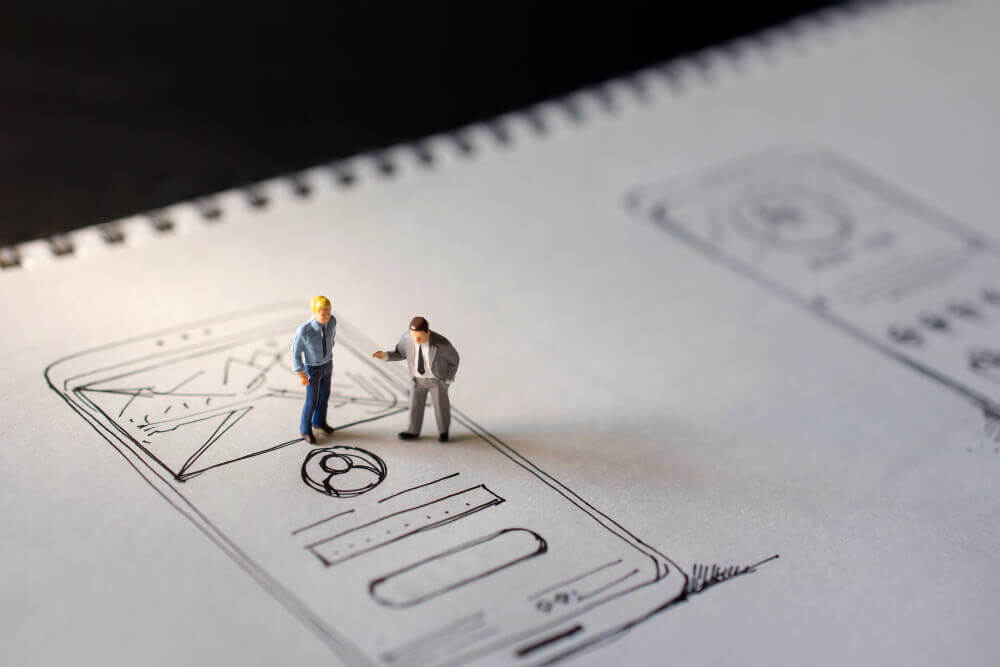 How UI UX Can Help Businesses Go From Good to Great 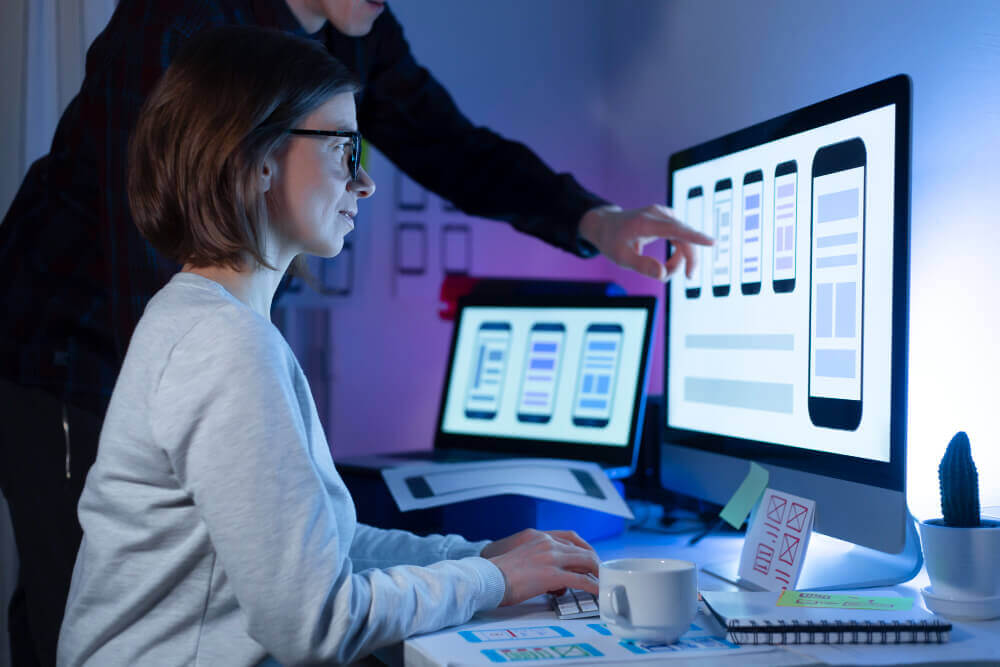